Serving Kitsap County for over 31 years

Peninsula Construction Services is a family owned and operated business that takes home building to the next level. Wayne Kentner has been building and designing residential projects for over 31 years, and his vision is to create & design homes with quality craftsmanship, transparency, meticulous attention to detail and timeless finishes. As a general contractor and home builder, PCS can help you with anything that deals with construction – from landscaping, residential bathroom & kitchen remodels, to new home construction. Peninsula Construction Services is one call for all your construction needs! 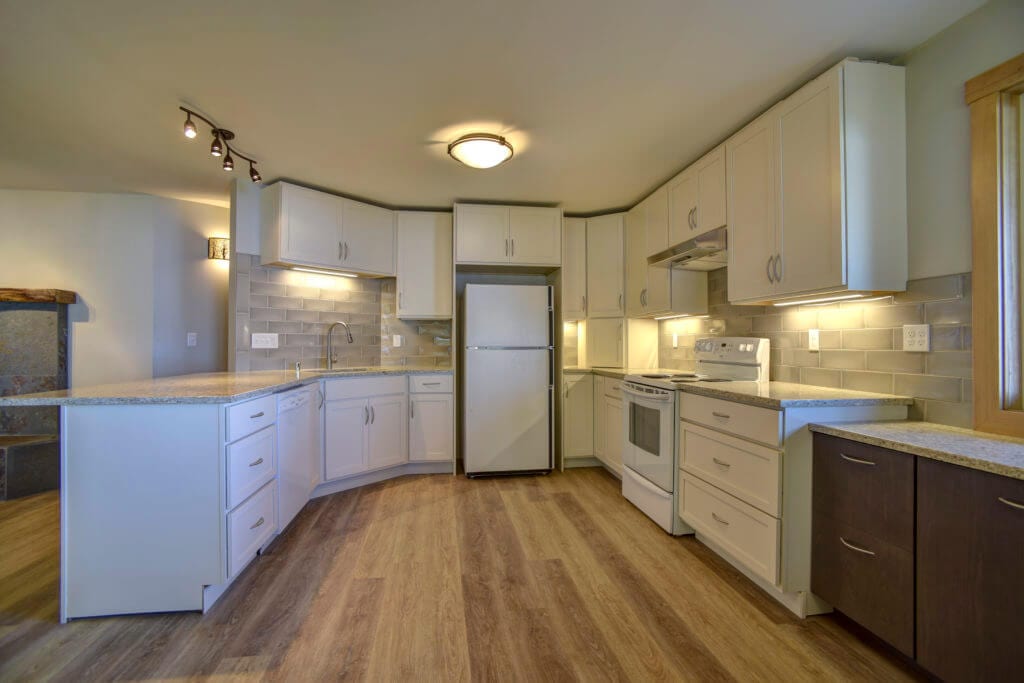 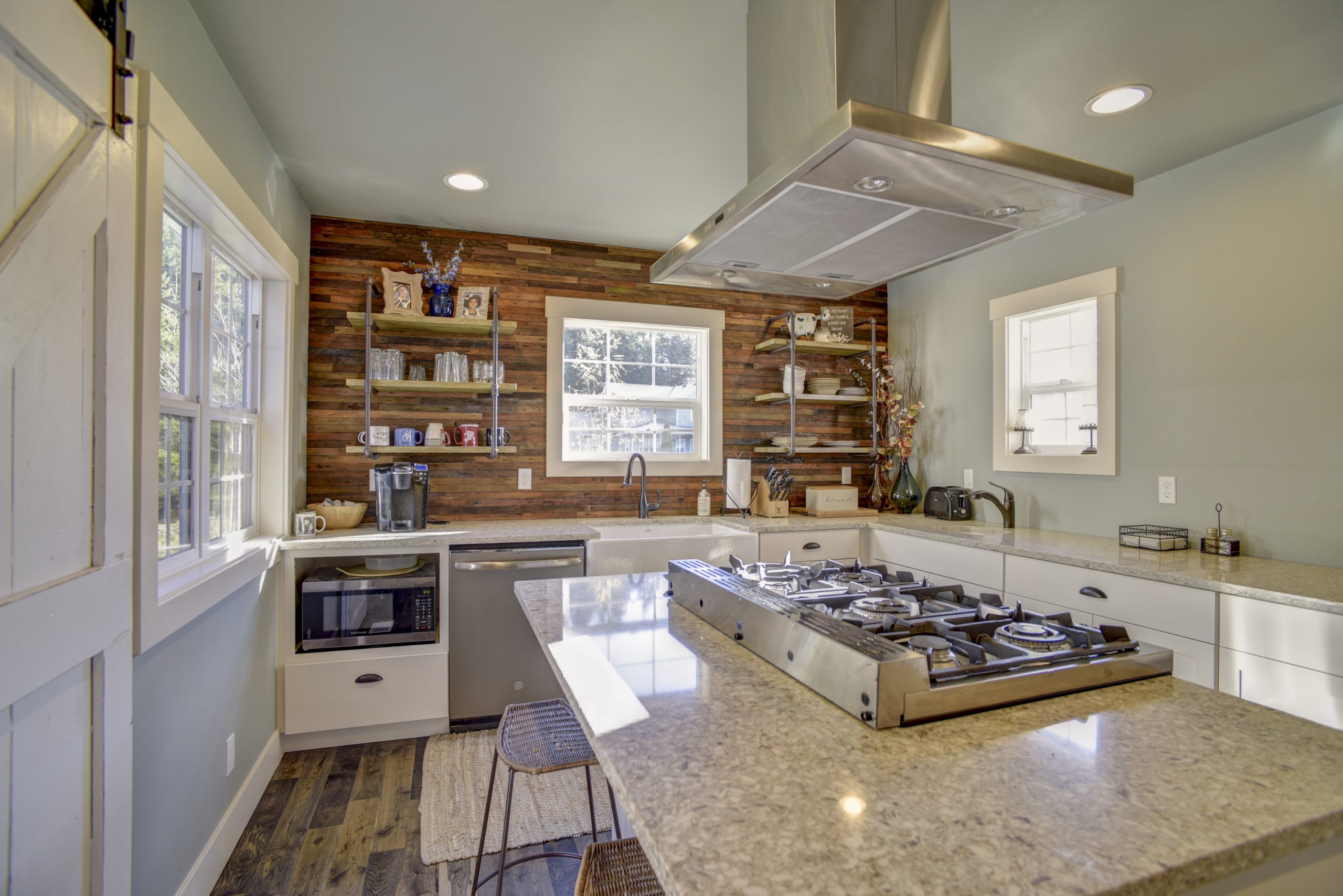 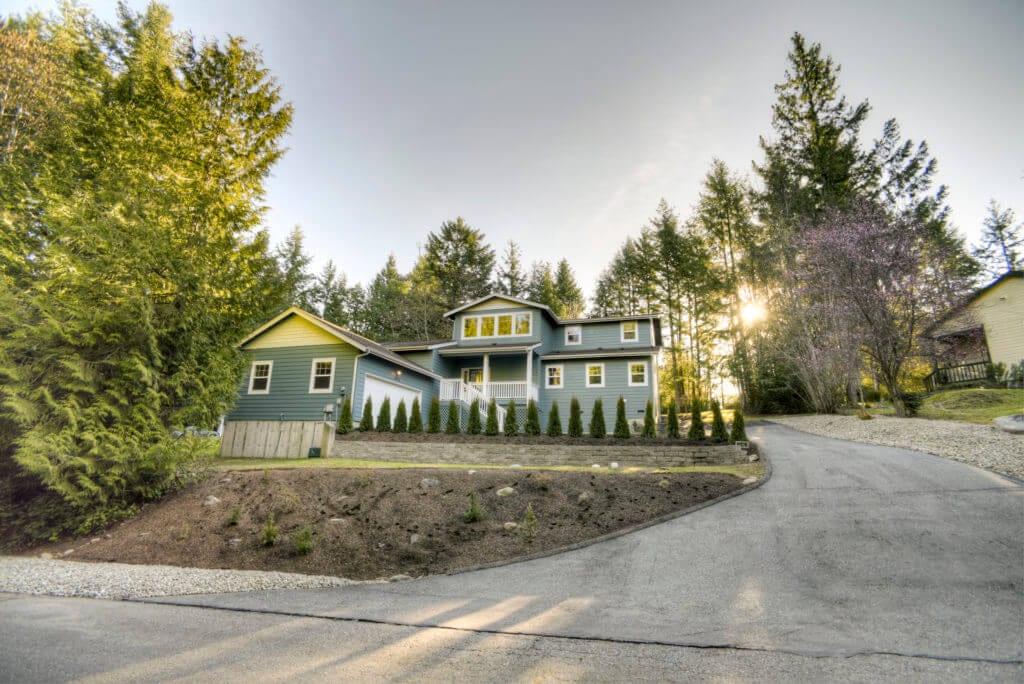 What Our Clients Say?

Wayne Kentner and team provided quality and reliable work leaving me with confidence as I moved into my first home. Wayne has a customer first mentality and does all he can to get the job done well and right. A construction company you can trust- highly recommend.
Krista S
Wayne is the most honest, reliable contractor I have ever dealt with. When he says he will be there on a specific date and time he follows through (barring some unforeseen emergency). His bids are fair, and most importantly, accurate. All these qualities set him apart. The final, most-important trait he possesses is decades of experience, and the quality of work that he produces. We had a barn (over 100 years old) that was literally falling down. Wayne and his crew did a great job of raising it up, placing proper piers and bracing under the structure and did a thorough clean-up afterward. They gave an old building a new lease on life, and made it a lot safer than it previously had been. I highly recommend him.
Tony L
Our office required renovations to accommodate new equipment. Wayne was able to work with our limited schedule in shutting down operations for the completion of work. With an older building, plumbing and electrical changes can be difficult at times. Wayne’s subcontractors had no problems and were prompt and skilled in completing the job. I appreciate Wayne’s excellent communication and follow through, he makes it easy to have confidence the job will be done right!
Tricia B
After an extensive search, and several interviews with multiple contractors, I chose Wayne Kentner, Peninsula Construction Service to do a fairly extensive remodel on my home. This was not my first rodeo and I had some trepidation going into this project as there were some potentially very difficult hurdles to deal with. Wow! Wayne did the smoothest, most drama free remodel I have ever contracted. He is organized, communicative and personable; followed up and inspected every subcontractors work as well as checking in at least once daily, if not more, when subs were onsite. I have recommended him to others, contracted him to do an expansion of my deck as well as work on my office building. I cannot speak highly enough of him and his company.
Pamela B
Wayne is very professional, clean and trustworthy. His bids are very accurate as he takes the time to track down materials and price them out rather than just using an estimate from thin air as I've seen so many other contractors do. I am also impressed that Wayne uses a special air filter that dramatically reduces the dust that would otherwise be all over the place (as often occurs in construction/renovation projects). With other contractors I used in the past I spent HOURS cleaning up after them (in a different home), but this doesn't happen with Peninsula Construction Service. Of course MOST importantly is that their quality is really top notch.
Jason F
Wayne remodeled our office recently and it came out fantastic! Not only does he do great work, but it was on time and within budget! I highly recommend using Peninsula Construction Services for your next project.
Jim H
I looked at some of their projects before I had him work on mine. I thought he used great judgement and seemed to have a great depth of knowledge on a variety of areas within his skill set. I used him for an office job and found him to be easy to work with and quick to respond. He showed a high level of professionalism, something you don't always see these days.
Joel B
Previous
Next